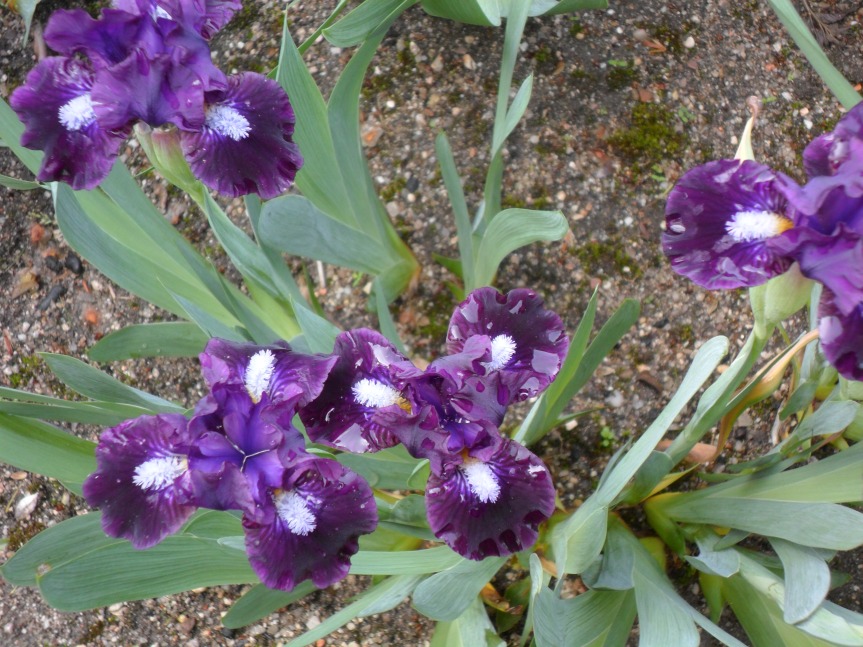 (This is a section that was cut from the manuscript because the book was getting lengthy.)

Human meteorologists tell me that rain comes as the result of vast movements in the air that bring warmer or cooler, and wetter or drier air masses from here to there, and that the heat from sunshine powers these movements. But the meteorologists are Sun worshippers, and thus they will see the Sun as the causative factor behind everything. The same humans assure me that planets without water are dead, though the Sun shines on them. They do not make the obvious conclusion: Water is life.

I inherited a root that identifies a god of water, a vast animal that lives in the oceans and whose minions are other animals, in particular large intelligent ones, clearly a superstition by its irrationality and ignorance, and the elaborate stories in the root concerning the water god and its minions obscure the facts about water and animals. The stories allege that god sends water to help its animals and that the animals can petition for rain, so I must win the favor of the animals and keep them near. Even less sophisticated plants hold large, intelligent animals in a certain appreciation that points to awe.

It is true that in times of drought, many animals die, go dormant, or leave; animals, especially large intelligent ones, make up a minute part of the biomass of life and their presence is an indicator of water, but it is not a causative agent. Animals irrigate their favored plants, so animals do control water to an extent, and the idea that currying favor with those animals brings the blessing of water is true only in its most mundane sense. The human meteorologists can predict the rain, and with that information, they and we intelligent plants can make plans accordingly.

But water moves as it will, a god of total power that feeds on the Sun’s energy just as we plants do, a god that permeates all life but whose life differs from mine the way a fire differs from the Sun. I must accept its acts, whether helpful or harmful, always impersonal, and I must cope as rationality gives me the tools.

Water may not have sent the human animals, but water has allowed me to grow and understand their role. The belief that animals were divine agents did not prevent us bamboo from slaughtering them in the past; in fact, it may have encouraged it, because to kill an enemy’s minions is to harm the enemy and help oneself, even if the deaths occur so far away that their bodies’ iron cannot be savored. Being divine may be a curse. Humans are mundane, fortunately, yet they are valued not only by me but by other plants.